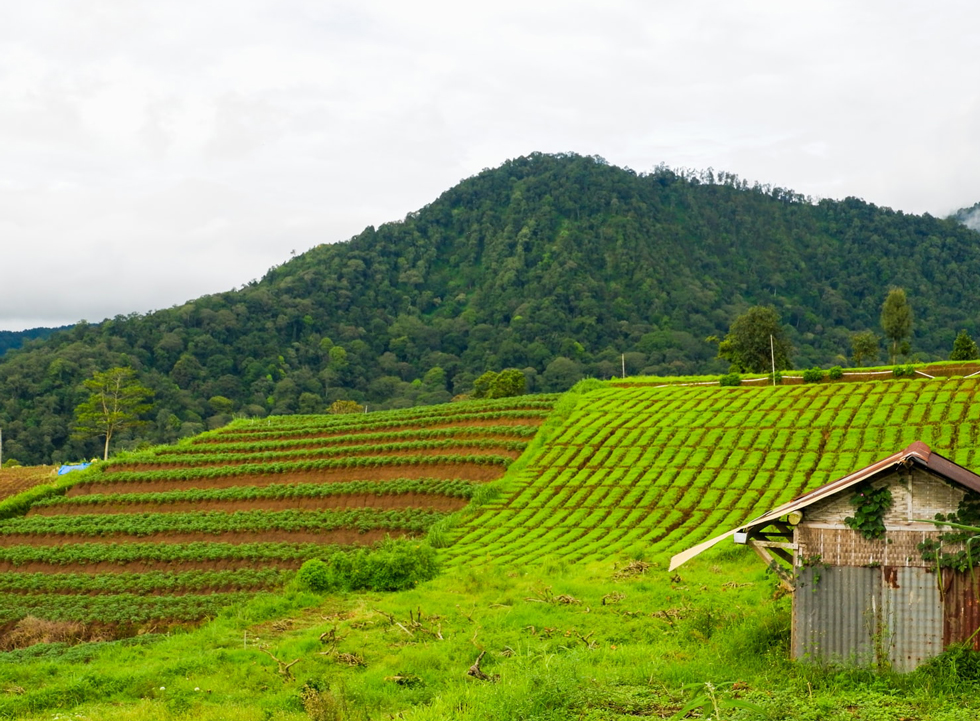 Global Footprint Network and its partners characterize the food dilemma through a set of ten tough challenges we call the “impossible imperatives.”