The spectacular 40 percent crash in oil prices that began in July and accelerated in October has focused the world’s attention once again on the “master commodity” and its far-reaching effects on the global economy. Unfortunately, much of the media coverage has revolved around nationalistic narratives that have little bearing on the facts.

Given oil’s significant role in today’s economies and its interplay with both biocapacity and Ecological Footprint pressures, we wanted to share our view on:

• why oil prices are down;
• when and why might they go back up; and
• who gets hurt and who wins.

As ever, oil prices are a function of three main factors: supply, demand, and the outlook of traders. Oil is always a forward-looking trade, and a leading indicator of the health of the global economy.

On the supply side, U.S. “tight oil” production (from fracking) has been a runaway train, adding around 1 million barrels a day (mb/d) of new supply each year. Its output is up 3.8 mb/d since 2007, a significant addition to a global market that consumes around 91 mb/d. With no constraints upon their production other than profitability, U.S. tight oil producers have continued drilling frenetically without any apparent regard for the effect of that new supply on the global market balance. OPEC’s production, in contrast, has remained fairly flat over the same period. According to OPEC’s own figures, the cartel’s output in November 2014 was just over 30 mb/d, roughly the same as it was one year ago (as was Saudi Arabia’s production), and 0.5 mb/d lower than it was in September when the price crash accelerated.

While Saudi Arabia and a few other OPEC producers have offered modest price discounts to select customers in the current battle for market share, the steep fall in global prices to 2009 levels cannot be attributed to OPEC. If we must point a finger at a supply-side culprit, then it must be pointed at U.S. tight oil producers. If U.S. producers assumed that OPEC members would cut their own production to accommodate U.S. output, that was simply a strategic error on their part. Speaking at the climate summit in Peru this week, Saudi oil minister Ali al-Naimi was blunt, saying “Why should we cut production? Why?”

Since U.S. output has been growing steadily for several years, accounting for all of the growth in non-OPEC supply, and OPEC output has been flat, traders priced the supply growth into their outlooks long ago.

What changed is the outlook for demand, which has been weakening since mid-2014, according to the International Energy Agency. In addition to stagnant economies in Europe and anemic growth in the U.S., China’s blistering growth rate in recent years has finally begun to moderate a bit, as have the growth rates in other parts of the developing world. That is the new factor that traders began to price in around July. Indeed, the decline in prices matches the decline in global GDP estimates nicely.

But in late September, as oil prices continued to fall, it became a momentum trade as traders rushed to one side of the boat. Now, as the end of the year approaches, the falling price of oil seems to have become a purely financial event as fund managers liquidate their positions to capture year-end gains and raise cash to settle wrong-footed positions. U.S. oil trading around $61/bbl as of this writing cannot be justified by supply and demand fundamentals. It is also well below the breakeven price of some tight oil operations, and far below the $100-plus price range that oil exporters such as Iran, Venezuela and Iraq need to balance their budgets.

If prices remain at their current depressed levels for another three months or more, we should expect a marked slowdown in U.S. production growth. Some slowing is already indicated, as new drilling permits fell by 40 percent from October to November.

When prices will rise again is difficult to say. If the short-sellers exhaust themselves by the end of the year as fund managers make their final tallies, prices should stage a slow recovery. And if prices remain low for six months or more, causing U.S. output to flatten or even fall, it will set the stage for prices to rise again until it is profitable to resume a frenetic pace of drilling. And frenetic it must be, for the rapid production decline rates of fracked wells require rapid drilling just to keep overall output flat.

It is also certainly possible that OPEC producers could decide to cut their own production to support prices at some indeterminate time in the future. However, the tenor of recent OPEC talks suggests that the cartel is having a difficult time achieving consensus, and comments like al-Naimi’s suggest that Saudi Arabia and other deep-pocketed OPEC members might rather wait until low prices force U.S. producers to cut back. With substantial financial reserves to fall back on, they can afford to wait.

According to data compiled by Trevor Houser  of the Rhodium Group, the winners and losers in all this might not be the ones you’d expect. Those with the most to lose are small economies who depend heavily on oil exports, like the Republic of Congo, Equatorial Guinea, Angola and Kuwait. Those with the most to gain are small economies who are heavily dependent on oil imports, like Djibouti, Seychelles and Kyrgyzstan. The global heavyweight producers like Saudi Arabia, Russia, and the United States seem content for now to keep pumping all-out until somebody blinks, but all will suffer a loss of revenues.

The real winners in the short term are consumers, who are suddenly finding it a lot cheaper to fill up their tanks. But that has a downside too: U.S. consumers are already back to driving full-sized SUVs and pickups off the new car lots, and demand could rebound in many parts of the world that struggled when oil was over $100/bbl. Should prices remain low and demand surge back, it would delay the already-slow deployment of more efficient modes of transportation. And in that event—as climate hawks at the Peru conference right now are certainly aware—the real loser would be the planet. 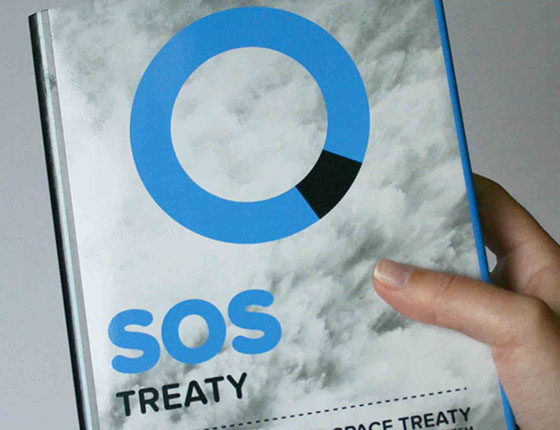 The European Space Agency in Paris hosted the book launch of “SOS TREATY (The Safe Operating Space Treaty) – A new approach to managing our use of the Earth System”...   More › 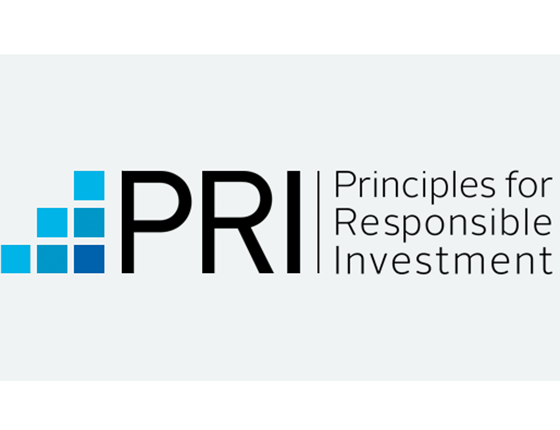 PRI calls for systematic integration of ESG in credit ratings 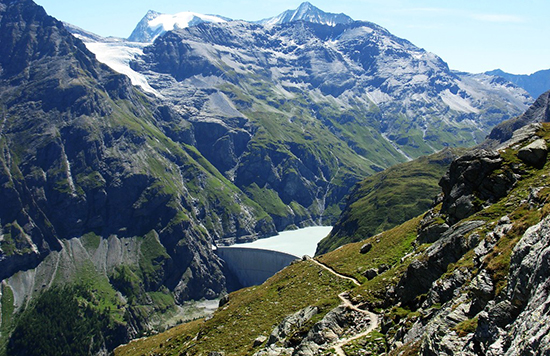