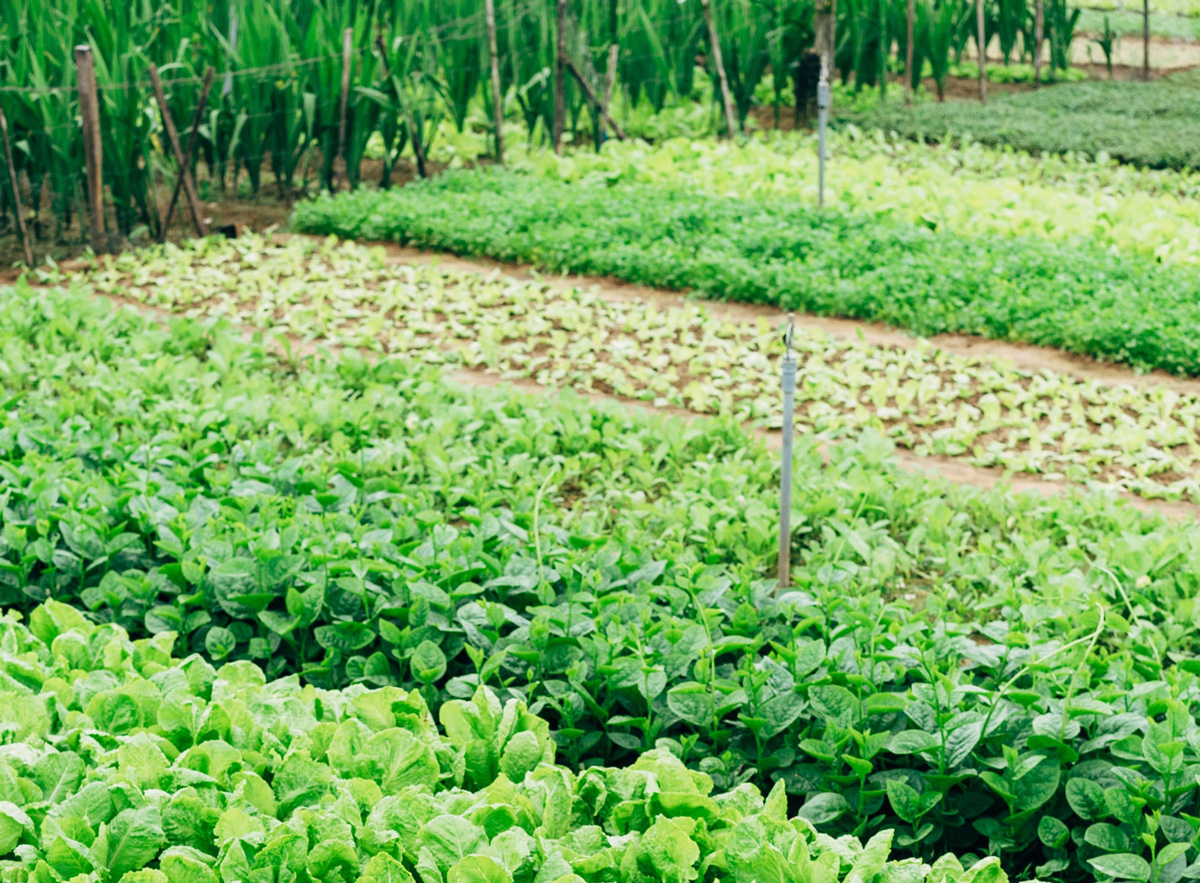 Humanity’s demand for biological resources has outpaced our planet’s ability to regenerate resources since the 1970s (1). The persistence of this overshoot has led to tensions. Shocks in supply chains associated with the global pandemic and the Russian invasion of Ukraine have revealed that our resource situation is far more fragile than generally recognized. They have also heightened our awareness that we live in a finite, interconnected world. Our streamlined resource distribution system has delivered ever more. However, its dependence on constant depletion, politically unstable regions, and complex international markets have also amplified the volatility and fragility of our resource situation.

The underlying resource dynamics for countries is quite straightforward. As shown in research led by Global Footprint Network, 72% of the world population live in countries faced with a double resource challenge. These countries (1) run a biological resource deficit (where demand for biological resources exceeds regeneration), and (2) generate less than world-average income, limiting their ability to purchase extra resources from global markets.

As long as we are in global overshoot, we will see continued depletion and degradation of our natural resource base as well as accumulation of waste in our environment. Hence, the national resource deficits we have identified will become severe poverty traps for those populations who also do not have the income to outbid others for resources in global markets.

Food is a particularly sensitive component of our resource portfolio because it is an immediate and daily requirement. Given growing seasons and land constraints, it takes time for supply chains to adjust to shocks. Therefore, when applying the same logic presented above to our food systems, it becomes evident which countries are particularly exposed when faced with market disruptions.

Based on Ecological Footprint and biocapacity assessments (2), 38% of the global population (or more than 3 billion people) live in a country where domestic food biocapacity is below the amount of food the country’s population consumes and also their income per person is lower than global average. The second condition makes a significant difference, since countries with high relative income have a comparative advantage when purchasing food in international markets. It is easier for them to import food. Conversely, countries with lower income than world average have less leverage to purchase food on international markets, which heightens their risk of food insecurity.

In the bottom left quadrant, Figure 1 shows a selection of countries with the double risk exposure. They include Rwanda, Ethiopia, Afghanistan, Pakistan, Nigeria, Bangladesh, Mexico, Iraq, and Iran. China is just on the edge with a slight food deficit and just below world average income, while India is on the edge because of low income.

Whether the food biocapacity or the income axis is more significant depends on the context. In times of well-functioning global markets, one could argue that income is the ultimate determinant of secure food access. However, in times of fragile international markets and unreliable supply chains, as witnessed in recent years, having sufficient domestic capacity becomes more significant in securing food for a country’s population.

How and when will these resource challenges play out? A 2022 UN report identifies an increase in food insecurity, suggesting that these challenges already have manifested as real world outcomes. More importantly, it reminds us that resource ― including food ― security is becoming ever more central for achieving lasting development success. Recognizing our resource context, from global to local, is critical. Hence our insistence on robust Footprint and biocapacity accounts.

Efforts to make Earth Overshoot Day a thing of the past by deliberately ending overshoot are not just noble brownie points for sustainability, but a central necessity. Viable possibilities exist, for food, as well as all other resource domains.

Acknowledgement
This research is part of, and was made possible by, the Avina Stiftung sponsored Food4Future project. We also want to thank our research partners at Wageningen University and FiBL.