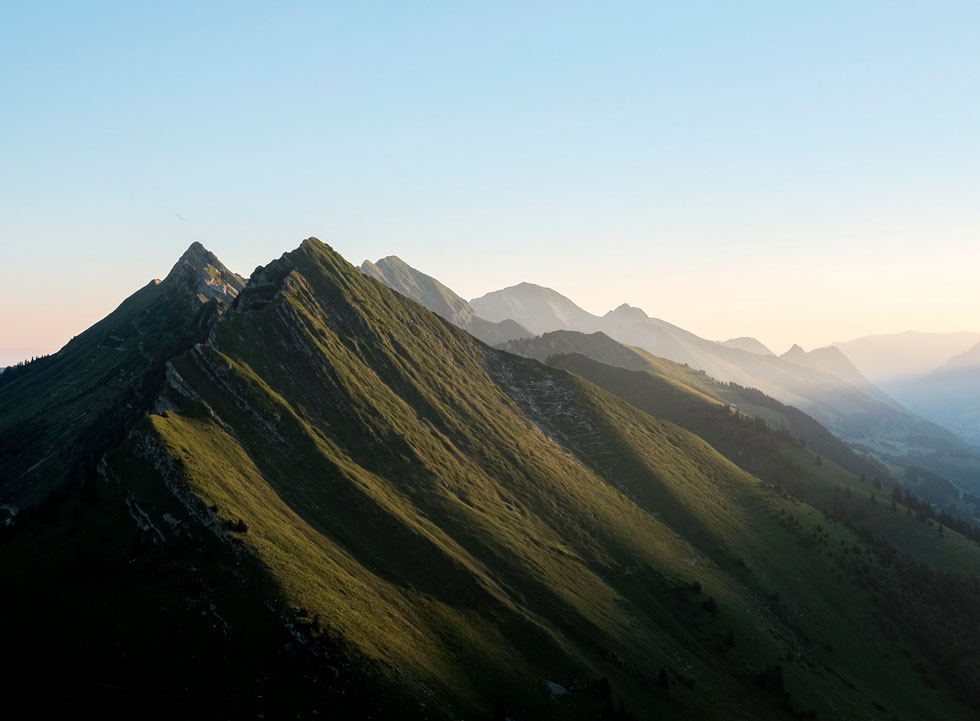 This weekend, Switzerland made world history, even though not as much as we would have liked.

Switzerland was the first country to vote on whether to implement a green economy. The green economy ballot initiative encouraged resource efficiency and implementation of a circular economy. On top of that, it set a specific goal—to reduce Switzerland’s resource consumption to a level that could be replicated worldwide. Currently we would need three Earths if everybody lived like the Swiss. The goal in the ballot initiative was to get to one Earth by 2050.

The Swiss constitution already recognizes the need to live within the means of nature. Article 73 states that the “Confederation and the Cantons shall endeavour to achieve a balanced and sustainable relationship between nature and its capacity to renew itself and the demands placed on it by the population.” But it does not set a deadline to achieve this goal.

The initiative created debate, some of which is documented on our new website (mostly German), www.achtung-schweiz.org (watch out, Switzerland). However, the biggest confusion in the debate was the following: is it in the self-interest of Switzerland to act aggressively?

A positive starting point was that most parties recognized the need to manage our resources carefully and that we have to live, ultimately, within the means of the planet – particularly if the “we” is humanity. Proponents claimed that to reach the 2-degrees Celsius goal adopted in the Paris climate agreement, Footprint reductions were required. They also argued that most innovations are spurred by ambitious goals, and that Switzerland’s environmental achievements in clean water and air were accelerated by aggressive political targets.

The green economy campaign was careful to not push fear, but to make it a positive, friendly, fun proposition. The opponents played the fear card, calling the initiative “expensive green coercion.” They said it would lead to cold showers (www.gruener-zwang.ch) and an import stop for cocoa. Opponents argued that 2050 is too soon, and that the transformation would be too harsh for the Swiss economy.

Interestingly enough, economic actors were divided. Some vigorously opposed while others, such as IKEA, favored a one-planet economy.

How did the vote turn out?

Early on, polling showed substantial positive interest, but as voters got closer to casting their ballot, the fear of change eroded the early advantage. Still, 36% of voters cast a “yes” for living within the means of one planet. Geneva was the only canton in Switzerland with a majority in favor of the initiative.

The fact that a country would hold such a vote, and that so many recognize the need for a significant shift in the way we use resources is a global historical precedent. We regret how little this significant debate was covered in world news. It is these topics we need to discuss when exploring how to build a future that works for all within the means of our one and only planet (until Elon Musk brings us to Mars…). 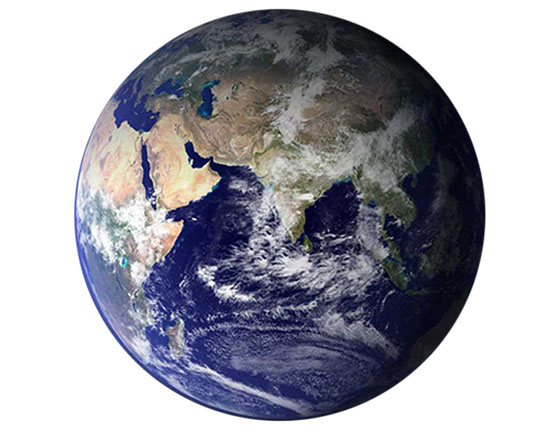 On September 25, Swiss voters will head to the polls to decide on a bold initiative to put Switzerland on the path of a green economy. Initiated by members of...   More › 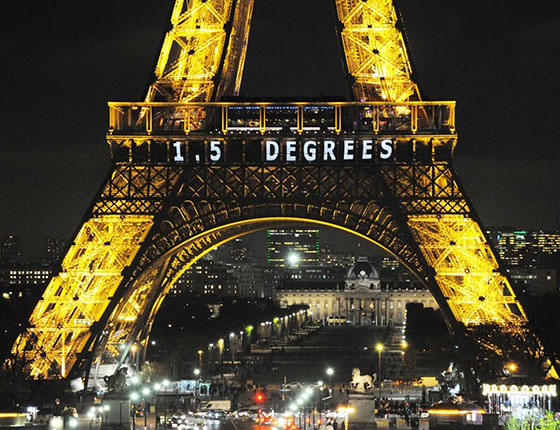 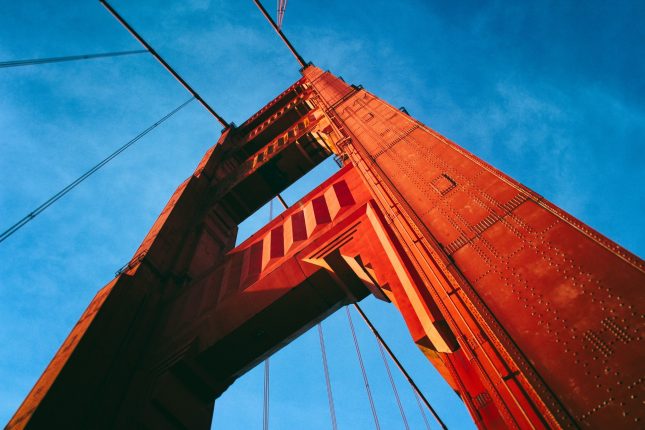 San Francisco looks at its Footprint