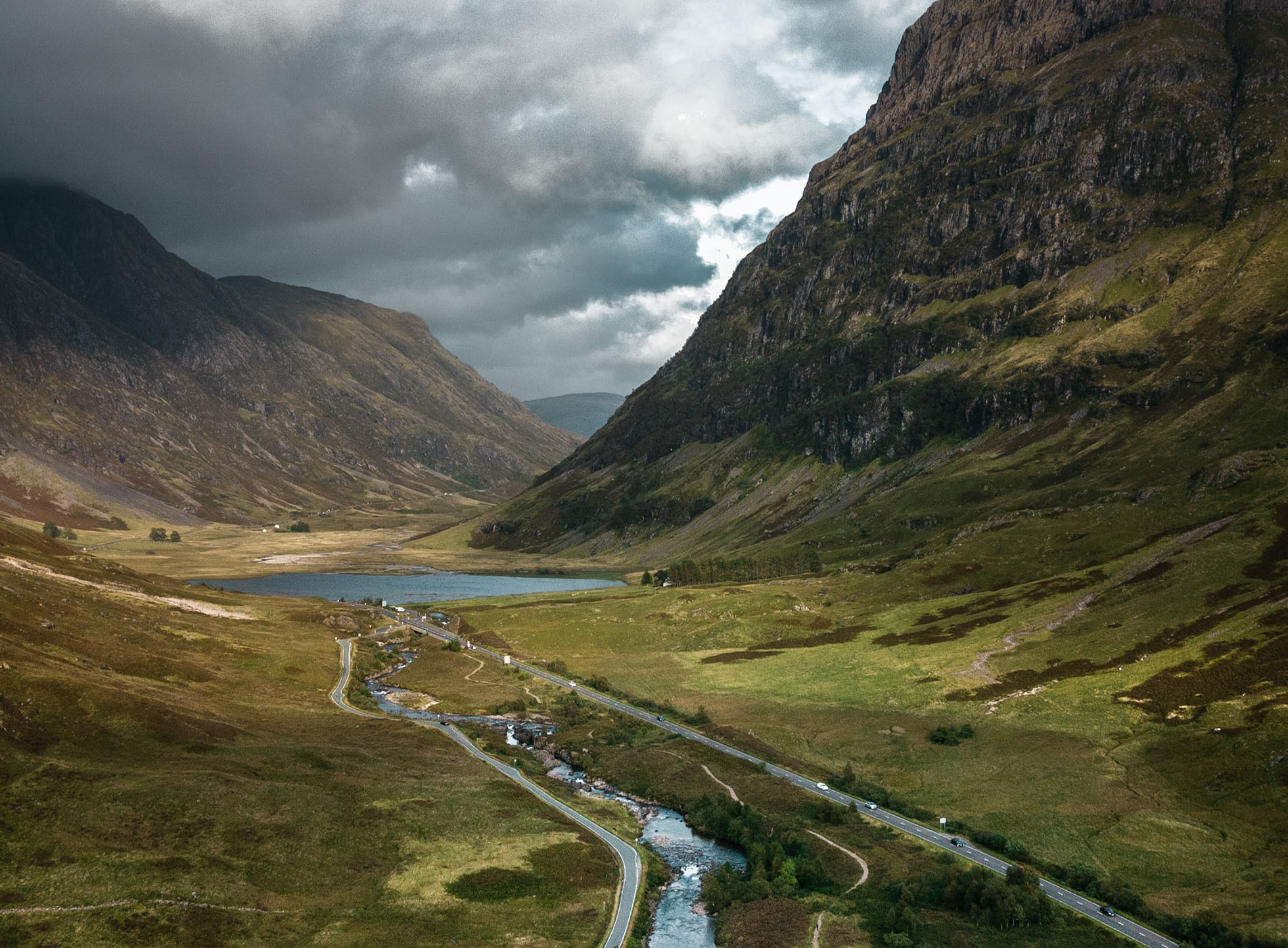 Scotland may be close to running a biocapacity reserve, becoming a biocapacity leader in its own right, new research from the University of Stirling has found. Scotland has about 3.6 gha (global hectares) of biocapacity per resident. This juxtaposes with an Ecological Footprint per resident no higher than 4.4. gha (2016 UK data).

This contrasts with the average biocapacity of the UK as a whole, which stands at just 1.1 gha per person [1] (Global Footprint Network, National Footprint and Biocapacity Accounts 2019 Edition, based on 2016 UN data). In other words, with only 8% of the UK population, Scotland makes up 27% of the country’s biocapacity. At the global scale, Scotland’s position is also quite notable when considering that the biocapacity on our planet is about 1.6 gha per person.

These findings are based on a preliminary analysis of Scotland’s biocapacity that researchers from the University of Stirling recently completed, with methodological guidance from Global Footprint Network. Lead researcher Nicola Horsburgh used various land classification systems as an entry point and estimated each land type’s biological productivity. This allowed her to calculate how many global hectares (gha) of biocapacity Scotland harbors.

Researchers estimated the various components of Scotland’s biocapacity. The data in table 1 below are shown in global hectares per person.

*To compare the biocapacity to the respective Ecological Footprints, we assume that people in Scotland have a similar Footprint to the general population of the United Kingdom. Due to past decarbonization, Scotland’s per person Footprint may already be lower, and may drop even further given Scotland’s commitment to reaching a 75% reduction in its carbon emissions against 1990 levels by 2030. Therefore, Scotland may have the opportunity to leave its biocapacity deficit situation in the near future, if managed well.

Even though Scotland’s Ecological Footprint has never been comprehensively assessed, it is a safe initial assumption that, per person, it is similar to that of the UK average. That’s commonly the case in many high-income countries that Global Footprint Network has studied: the difference of Ecological Footprints per person among regions is typically not large.

However, the situation might be somewhat different in Scotland, not only because GDP per person is slightly lower than the UK average, potentially implying lower levels of consumption. This may even be compensated by the fact that colder winters in Scotland compared to the rest of the U.K may lead to higher energy consumption per person.

Probably the most significant driver behind Scotland’s expected lower Ecological Footprint, as compared to the rest of the UK, is the fact that the region has been on a rapid decarbonization path. Since 1990, it has cut its carbon emissions 47%. Currently, 75% of its electricity is generated from renewable sources. Given that currently 64% of the UK’s Ecological Footprint is carbon, this may indicate that Scotland’s per person Footprint may be reaching a level close to its own biocapacity. Given its continued decarbonization effort, supported by the strong commitment of Scotland’s government, this increases the possibility that Scotland may be exiting its biocapacity deficit in the foreseeable future. Hopefully, there will be a Scottish Ecological Footprint study soon to test this possibility.

“Preparing oneself for a future with climate change and resource constraints also has other benefits since every country that invests in its own long-term success makes it more likely for other countries to follow,” the researchers state in their report. “There are several mechanisms which amplify this positive sum game: exchange of information and joint learning; reduction in overall demand on the planet; and building capacity to support others. It becomes a positive-sum game.”

This biocapacity assessment reflects a most encouraging development. Because it has been acting out of its own accord, despite the global morass that is global climate “action”, Scotland is building the future it needs, guided by one-planet prosperity. Any government would benefit if it recognized that one-planet prosperity is not just good for humanity, but necessary for themselves to be able to operate in the future. This recognition would certainly amplify climate action and give a boost to the upcoming UN climate conference, COP26, held in Glasgow next year. Dinna Fash!

[1] The UK has been running a steady biocapacity deficit for all the years covered by the National Footprint and Biocapacity Accounts.