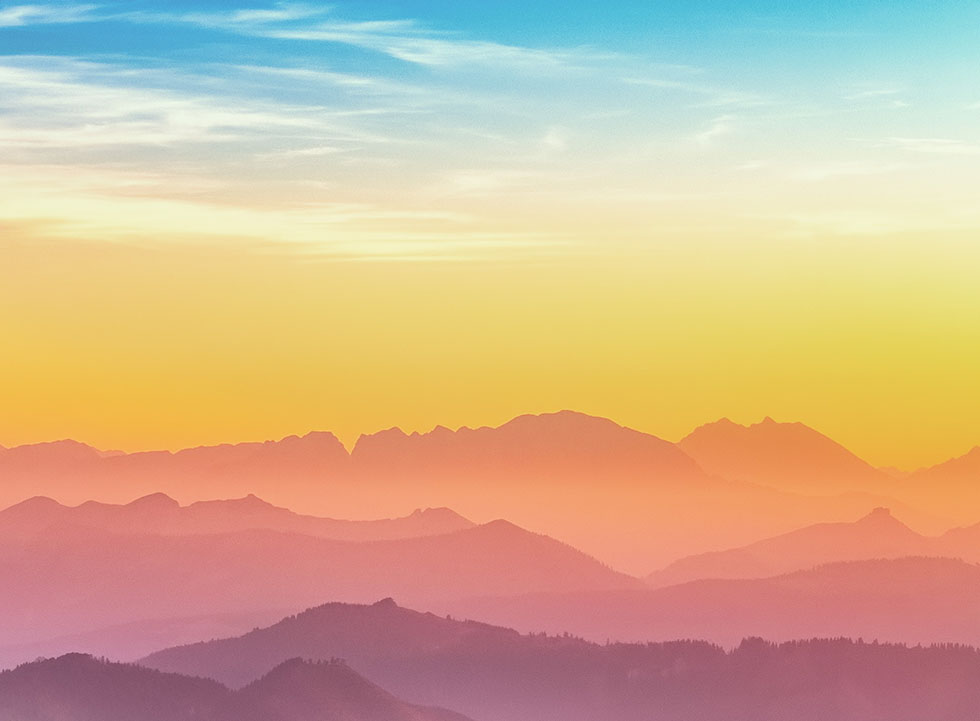 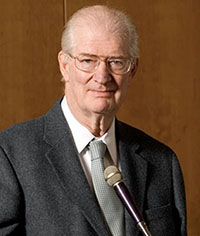 Experiencing and witnessing segregation, religious exclusion, health challenges, and economic inequality, he used his first-hand observations to constructively question realities and dogmas that are not serving people. His contributions to economics are second to none. He asked and often also powerfully answered fundamental questions with a fresh set of eyes, coming to propositions and conclusions that embraced, and were compatible with, the physical foundation of our realities. He approached the physical constraints of our planet in ways that served human needs rather than embellishing established but misguided doctrines. Logic and systemic self-reflection, rather than convention and arrogance, characterized his inspiring work. He repositioned economics. Indeed, he worked on rescuing economics, which had lost its way and forgotten that the economy is embedded in the biosphere.

Herman Daly, who would have deserved multiple Nobel Memorial Prizes for his wide-ranging contributions, was actively and persistently ignored by the canonical, orthodox economic guild, ultimately at their own peril, and that of human kind. Professionally, his academic community had no space for him. Eventually, after a stint at the World Bank around the Rio 1992 UN Earth summit, he had to join a public policy department. His clear and persuasive logic must simply have been too powerful and his criticism to fundamental. Traditional economics had no desire to have their boat “rocked”.

In spite of being accessible, thoughtful, highly relevant, and deeply insightful, the New York Times regrettably covered him, to my knowledge, only twice. Once in 1972, with a short article that caught the attention of the MIT team working on the “Limits to Growth”. It led to an enduring friendship with those researchers, and a brief discussion of Herman’s core ideas in their report, possibly the most influential sustainability primer in human history. The second time the New York Times featured Herman was barely three months ago, with a worthy interview in the weekend magazine.

50 years later, it took a respected economist of the stature of Partha Dasgupta to reemphasize that the economy is embedded in the biosphere. His well received Biodiversity Review opened with Herman’s graphically beautified diagram conveying just that. This reminder is still needed, and still revolutionary for mainstream economics, contradicting the economic premises funneled into today’s economics students around the world. This is stunning for a time when ecological overshoot stands at 75% above what Earth can regenerate, and the greenhouse gas concentration in the atmosphere is over 60 ppms above a concentration that is marginally compatible with the Paris Climate Accord’s intention to limit warming to 2°C.

The sweetest introduction to Herman’s thinking is Peter Victor’s biography called Herman Daly’s Economics for a Full World. As a delightful, thoughtful friend and peer of Herman, Peter produced a beautifully crafted, respectful, and thoughtful review of Herman’s life and his main ideas. Peter himself being an instrumental, leading ecological economist as well as a gentle soul and deep listener, sat with Herman for many hours to listen to his life story and then synthesize his central insights and argumentations into a wonderfully practical and digestible book.

The book starts with a rich chapter outlining Herman’s life. It covers his growing up in the segregated South, his life with polio and the big decisions it imposed on him as a child, his love for Brazil and his brilliant wife Marcia, and his professional trajectory. From there, Peter summarizes Herman’s core ideas, from fundamental philosophical and ethical considerations all the way to trade, metrics, benefit of growth, steady-state economics, and much more. The thinking is presented with lightheartedness and care, including the world’s reactions. It is tragic that the misunderstandings from fellow academics and blatant rejections from fear mongers dampened the uptake that his thinking deserved.

Herman’s life would serve as a tragic case study of Thomas Kuhn’s classic, The Structure of Scientific Revolutions. Or maybe rather, it would have been a 2.0 version of such a not yet achieved scientific revolution. Because, it has not been just one but several generations of economists who have stood in the way of bringing Herman’s obvious insights into mainstream Economics 101 classes. Were these ideas included, I am certain that more students would understand the relevance and importance of economics.

Another tragedy is that the world has moved so much deeper into ecological overshoot since Herman Daly’s early advice that his suggestions from back then are no longer sufficient. Back in the late 1960s, he proposed his idea of an “optimal size” for an economy, the possibility of uneconomic growth when the cost of growth starts to overshadow its benefits, and the conclusion that expansion means increasing impoverishment in a world of uneconomic growth. He therefore advocated for “steady state economics” as a transition strategy in order to enable all people to thrive without increasing the material throughput. Given the massive overshoot, operating our economy in steady-state is by now no longer an option, one that could have been quite easily achievable in the 1970s. Given overshoot, we now need to first end overshoot.

Because of our collective persistence to recognize uneconomic growth, overshoot has persisted and massive shrinkage will become unavoidable. The question no longer is whether overshoot will end, but rather, as Peter Victor reminds us, how. Will this imbalance end by design or disaster? The inquiry therefore needs to redirect, away from whether we want economic growth or not, to what happens if we can no longer get growth on an excessively depleted and damaged host planet.

Herman, we already miss you. We also profoundly thank you for your trust, including for giving us early on your moral support and endorsement as an advisor when we started Global Footprint Network. You have given to humanity so much, in such digestible, actionable bits. Thank you, Peter, for your precious effort to capture pearls of Herman’s wisdom and make it accessible for all those dedicated to a thriving future for all.

With all the wonderful holidays around the corner, consider delighting your engaged friends, particularly the younger leaders in your circles, with a copy of Peter’s book about Herman. It gives you two delightful human beings for one, two role models and much practical insight. What better gifts are there in a world of overshoot?