Would you believe this colorful Footprint image above was created from actual origami pieces? This charming depiction of the Ecological Footprint was used in “The Ecological Footprint for Sustainable Living in Japan” that we produced with WWF Japan last year. We tip our hats to Almazora Carla Marie Hugo, Trina D.Dela Rama and Rina Malonzo of Tink Tank Studio for their labor of love spent to produce the origami pieces.

Japan’s Ecological Footprint is smaller than it was 10 years ago, but the country still demands more from nature than its own ecosystems can renew.  In fact, today, Feb. 21, marks the national ecological deficit day for Japan. Its citizens’ demand for the goods and services that its land and seas can provide—fruits and vegetables, meat, fish, wood, cotton for clothing and carbon dioxide absorption—now exceeds what Japan’s ecosystems can renew over the full year. Japan’s high population density is one key contributor to its ecological deficit; per person consumption is another contributor.

When a nation like Japan is in ecological deficit, it meets demand by importing, liquidating its own ecological assets and/or using the global commons by emitting carbon dioxide into the atmosphere. Trade is a fact of life in our globalized economy, but just as a trade deficit can be a risk, so can an ecological deficit. See how much nature Japan has (biocapacity) and how much its citizens use (Ecological Footprint) in the figure below. The Ecological Footprint for Sustainable Living in Japan 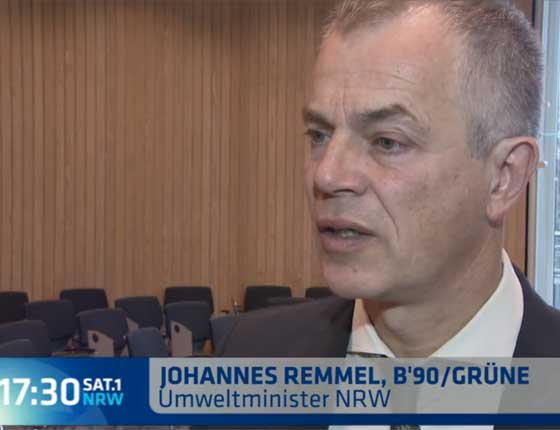 If the global population lived like citizens of North Rhine-Westphalia (NRW), we would need 3.3 Earths, according to a report presented by the German state’s environmental minister in a press...   More › 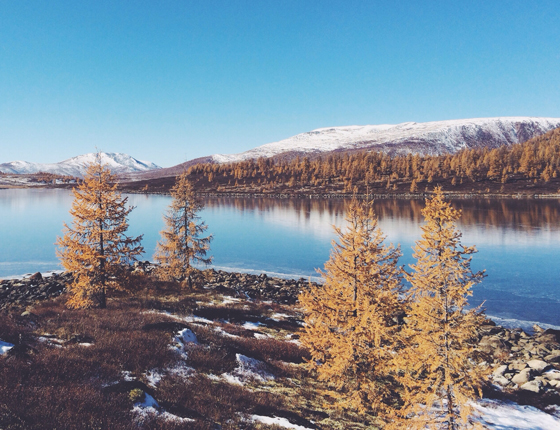 Russia is among a minority of countries with more natural resources than its population consumes. However, since 2009, that “ecological reserve” has declined 16 percent, indicating the start of a troubling...   More › 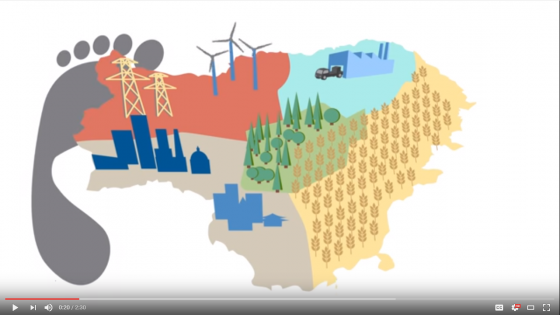