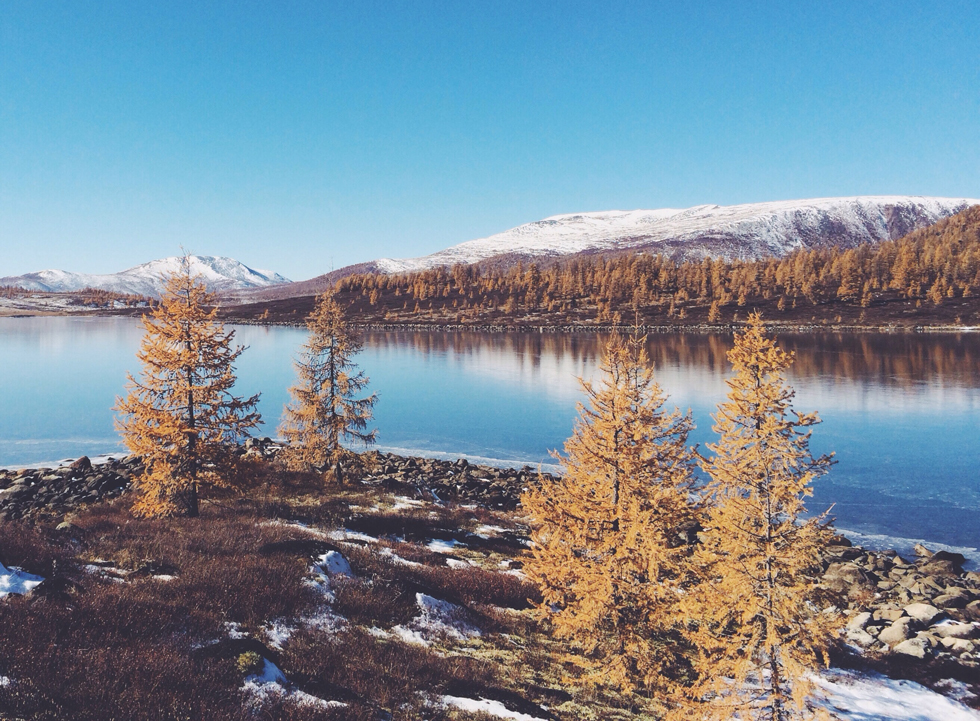 Russia is among a minority of countries w ith more natural resources than its population consumes. However, since 2009, that “ecological reserve” has declined 16 percent, indicating the start of a troubling trend.

Those are among the findings of a new report, “Ecological Footprint of the Russian Regions,” co-authored by Global Footprint Network and WWF-Russia and released in Moscow Dec. 21.

The second Russia Footprint Report, which follows the first report issued in October 2014, details the Ecological Footprint and biocapacity of the country and Russian regions. The Ecological Footprint measures a population’s demand on nature. It can be compared to biocapacity, a measure of a region’s biologically productive surfaces areas, including forests, cropland, pastures, and fishing grounds.

However, Russia’s Ecological Footprint per person increased 9.1 per cent from 2009 to 2012, to 5.7 global hectares (gha) per person. And the country’s population is still consuming more than what is available per person worldwide. If every inhabitant of the Earth lived like Russians, humanity would need 3.3 planets to meet its demand. This is more than double than the current demand of humanity, corresponding 1.6 Earths, i.e., taking from the planet 60 percent faster than what the ecosystems can renew.

“The recent jump in Russia’s Ecological Footprint indicates the country must be vigilant in managing its resource demands to maintain its ecological reserve and consequently its economic resilience,” says Mathis Wackernagel, CEO of Global Footprint Network.

“The reserves of natural capital are unevenly distributed on the territory of our country,” added Pavel Boev, Pavel Boev, senior program coordinator of WWF-Russia. “But even where the biological capacity is sufficient for human needs, it is important to remember that it must also ensure the existence of many wild animal species.” 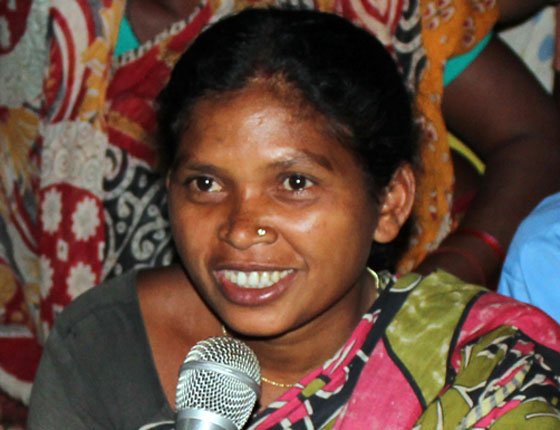 International Women's Day: Empowering women for a world that works for all

As an organization with a vision of a world that works for everyone and our planet, we believe that empowering women is one of the most important things we can...   More › 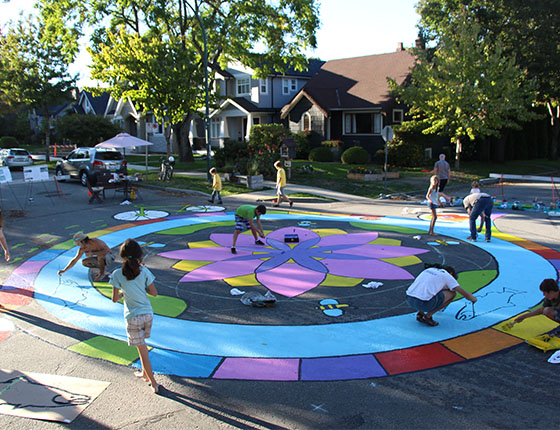 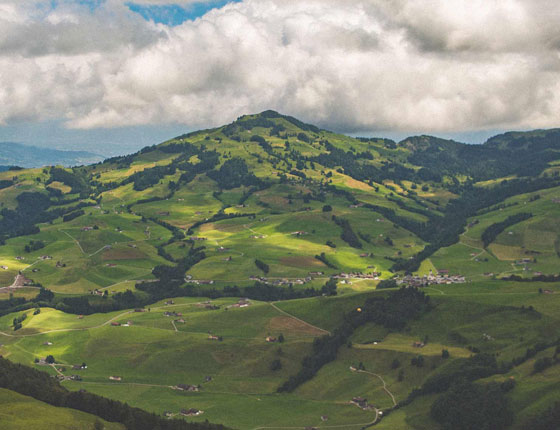 The carbon concentration in the atmosphere is rising fast; the Paris Climate Agreement requires us to leave the fossil fuel economy well before 2050; and Earth Overshoot Day is already...   More ›