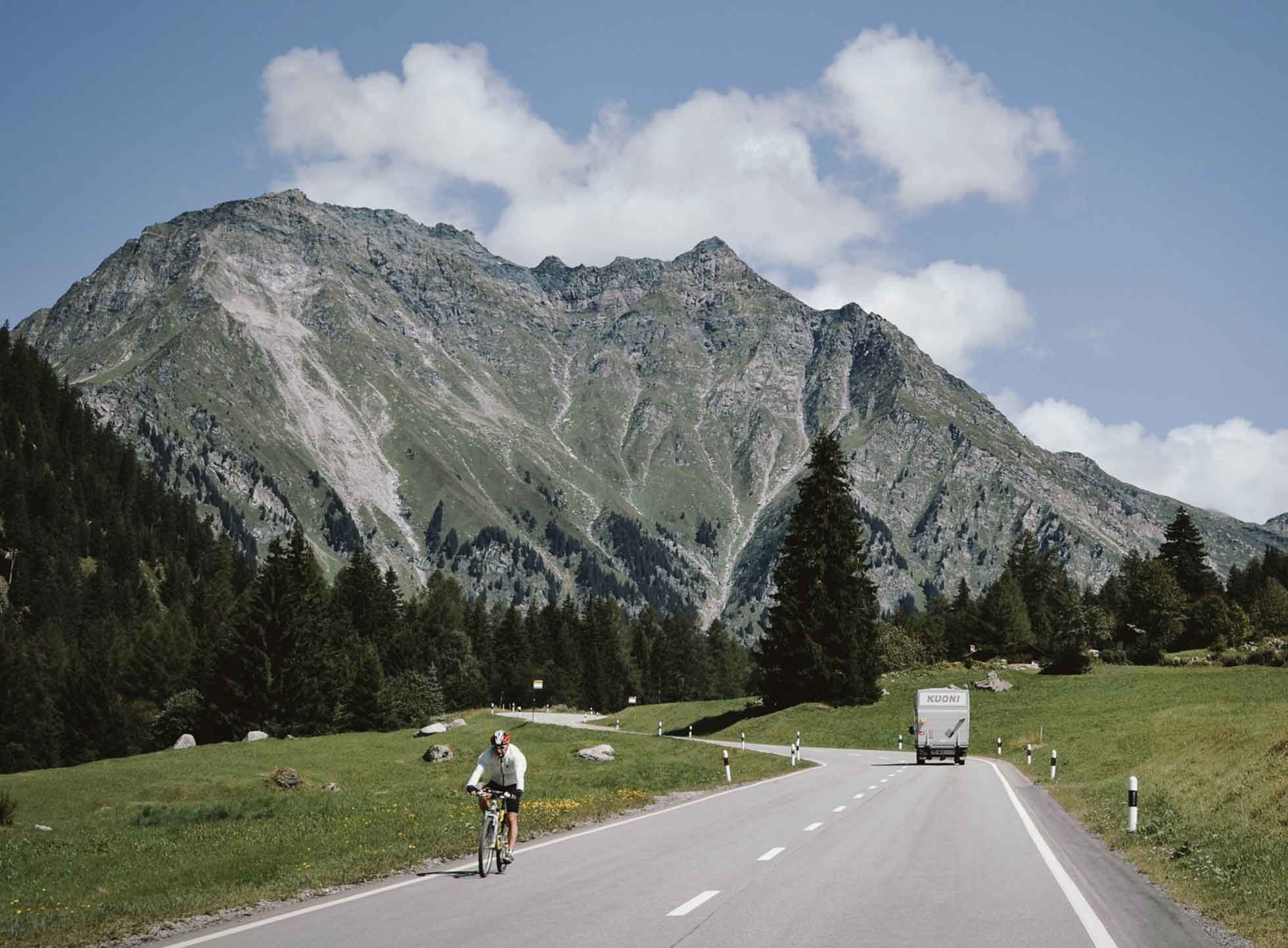 Happy anniversary! It is now just one year since Swiss voters decided whether they want to live within the means of one Earth by 2050.

If everybody on this planet lived like people in Switzerland today, it would take more than three planet Earths to provide all they demand.

Could Switzerland have moved to a one-Earth economy by 2050, as proposed by the ballot measure? Would it have been too fast? Would it be a loss or a gain?

The ballot’s goal was consistent with what the Paris Climate Agreement requires: to restrain global warming on average to less than 2 degrees Celsius depends on moving out of fossil fuel use way before 2050. Given the large fossil fuel dependence of Switzerland, making up 72% of the Swiss Ecological Footprint, and given the technical possibilities to decarbonize energy substantively, living up to the Paris goal would be consistent with achieving a one-Earth economy by 2050. That’s a goal the Swiss government already signed up for one year prior to the popular ballot.

Moreover, the Swiss constitution supports this vision, calling on the Confederation and the Cantons “to achieve a balanced and sustainable relationship between nature and its capacity to renew itself and the demands placed on it by the population.”

In the end, 36% of the Swiss voters opted for one planet. In Geneva, 51% of voters supported one planet.

So what is holding Switzerland back? Is it the fear that it is too costly? But many studies show taking the route of combating global warming is financially superior. For example, Project Drawdown identifies currently existing solutions, and most of them are financially net-positive. ETH Zurich Professor Anton Gunzinger developed scenarios for Switzerland exiting from the fossil fuel economy. He concluded that there would be vast financial benefits for Switzerland in taking this path (in German: www.kraftwerkschweiz.ch).

In our initiative Watch out, Switzerland (www.achtung-schweiz.org/en), available in English, French, German, and Italian, we spelled out Switzerland’s options for dealing with the reality of climate change and resource constraints. We conclude that it is hard to imagine what the benefit would be for Switzerland to downplay the importance of its own resource security, particularly considering that we are moving into a world of new technological possibilities and of potentially 10 billion people. Why not take advantage of foresight and innovation?

The Swiss example is fascinating because it brought discussions that are often hidden to the fore. Sydney, for example, just decided to finally build its second airport, without even pondering whether such an investment is serving its interest, given the climate context. Is Sydney investing into a stranded asset, and encouraging even more ancillary stranded investments such as hotels, conference centers, planes, and businesses all depending on this new airport? Austria’s constitutional court also does not see a contradiction between Austria’s signing of Paris and the expansion of the Vienna airport to double its capacity, noting that the environment did not hold “absolute priority” over other factors. We doubt that “more of the same” in a world of rapid change is the wisest and safest investment.

Maybe, too many are still committed to one-planet misery.