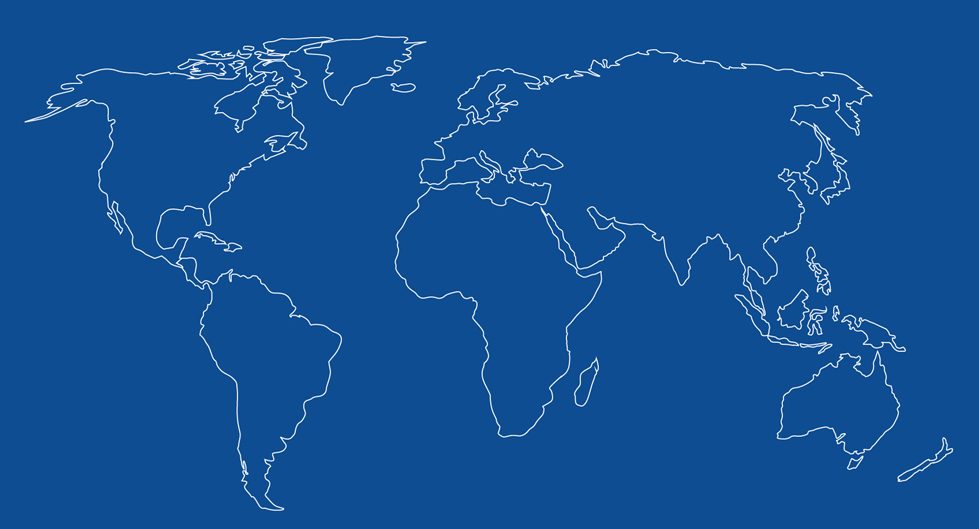 Humanity’s total Ecological Footprint—a measure of global demand for natural resources—remained virtually constant in 2014 compared to 2013, according to new data released by Global Footprint Network today at an event at Oxford University. In another positive sign, the global Ecological Footprint per person actually decreased by 1.1 percent in 2014 compared to 2013. Still humanity’s demand for renewable resources remains 68 percent higher than what the planet can renew.

“Clearly, resource security is becoming an ever more significant factor for securing countries’ long-term economic vitality and resilience. Unfortunately, this is still not recognized by mainstream development policy, much to the detriment of low-income populations,” says Dr. Mathis Wackernagel, CEO of Global Footprint Network.

Highlights of the new Footprint data and tools include:

Additional features available for a fee include “nowcasting” capabilities to forecast results to 2018 and licenses for more detail on countries’ demand by consumption activities.

One piece of good news is that quality of life is improving around the world, according to the UN Development Programme. The 2016 Human Development Report (the latest published) found that the U.N. Human Development Index (HDI) improved significantly across all regions from 1990 to 2015. HDI is a composite index based on three components: education, longevity, and income. A score of 0.7 is “high human development.” The graph below shows that as HDI increased, so did the Ecological Footprint per person. 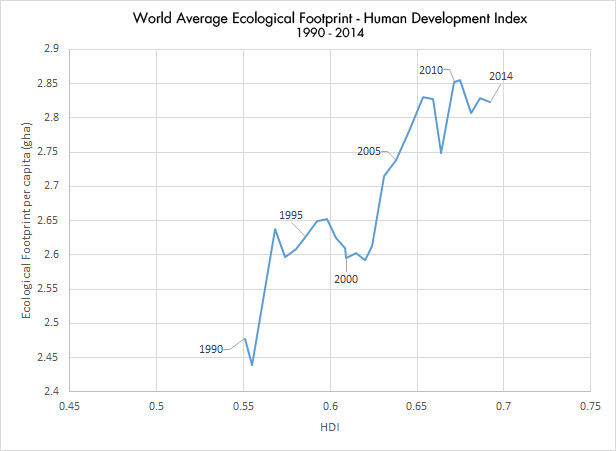 Despite such progress, the 2016 Human Development Report emphasizes that one in three people worldwide continues to live in low levels of human development. 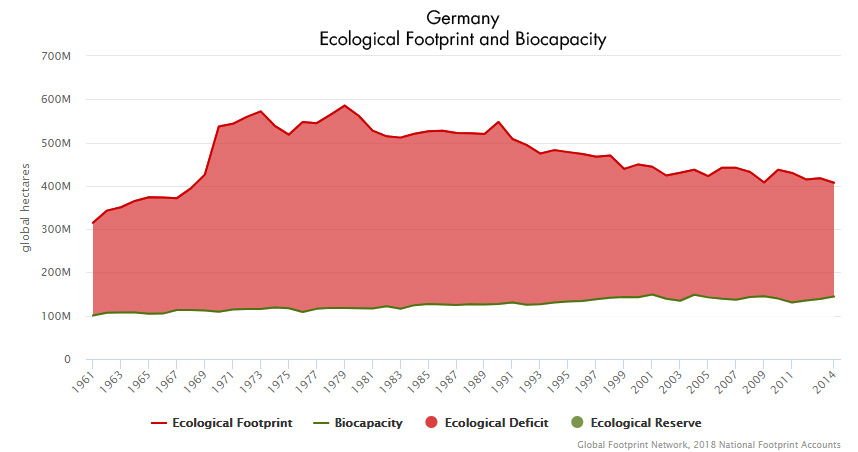 Only six countries are in the envious position of increasing their ecological reserve: Estonia, Finland, Latvia, Norway, Sweden, and Uruguay. 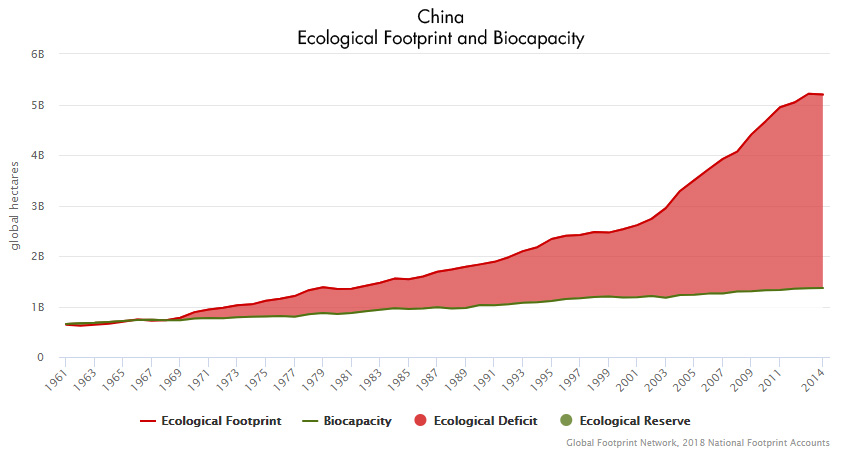 Carbon makes up the biggest portion of the global Ecological Footprint, at 60 percent. The total global carbon Footprint was about the same in 2014 as 2011, hovering at nearly 12.5 billion global hectares. This represents the area needed to sequester the carbon dioxide that the world emits into the atmosphere each year by burning fossil fuel.

Two countries, both in Africa, became ecological debtors in 2014: Mali and Somalia. Bulgaria was the only country whose ecological budget moved into the black, possibly because of changes in agricultural practices.

Mali and Somalia are among 28 countries highlighted in the Public Data Package’s new sorting feature as “newly at risk,” which means they are either on the verge of running or just starting to run an ecological deficit. Other countries in this category include Botswana, Ecuador, Fiji, Honduras, Indonesia, Laos, and Nicaragua.

Footprints by the Numbers