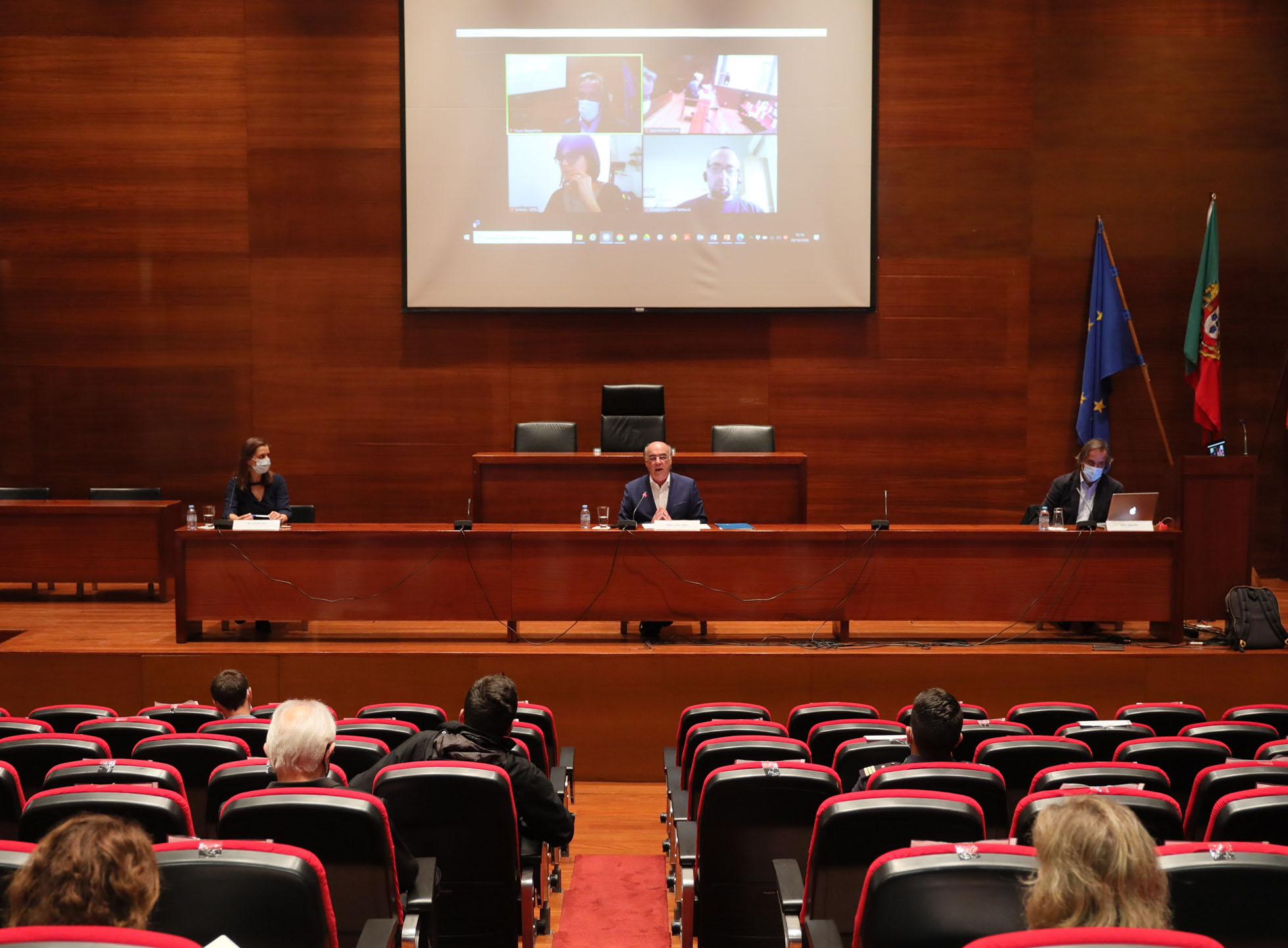 Portugal’s City Footprinting initiative marked a new milestone yesterday, as the second cohort of municipalities to join the program started publishing the results of their Footprint assessment yesterday. In the city of Barcelos, masked elected officials and researchers from the University of Aveiro, who have been spearheading the data calculations since the program launched in 2017, met in a largely empty conference room to share the findings with a virtual audience. Representatives of Global Footprint Network’s project partner, the Portuguese NGO ZERO, were also in attendance.

The average Ecological Footprint for residents of Barcelos, a city of some 120,000 inhabitants in the northern part of Portugal, is about 20% lower than the Portuguese average (3.25 vs. 4.1 gha per person). While its biocapacity is on par with the national average at 0.7 gha per capita. The custom Footprint Calculator for the residents of Barcelos will be available in the coming months.

Barcelos is the 7th municipality in Portugal to publicize its Footprint and biocapacity results since the nationwide project launched in Guimarães, the historical birthplace of Portugal. Eleven other municipalities are slated to announce their Footprint assessment over the next few weeks.