In December 2006, Switzerland became the first country to work with Global Footprint Network to examine and understand its Ecological Footprint and biocapacity results. Since then, more than a dozen other countries have followed suit. The Swiss government published the initial review in a report titled Switzerland’s Ecological Footprint – A Contribution to the Sustainability Debate. The report and its technical background study were written by INFRAS, a leading Swiss policy research institute.,  By comparing the international data sources used by Global Footprint Network to the statistics used by the Swiss Federal Statistical Office, they concluded that the data sets were largely consistent. A second review in 2018 reconfirmed Global Footprint Network’s results with a very small margin of difference (shown in Figure 70 on page 87 of the technical report). 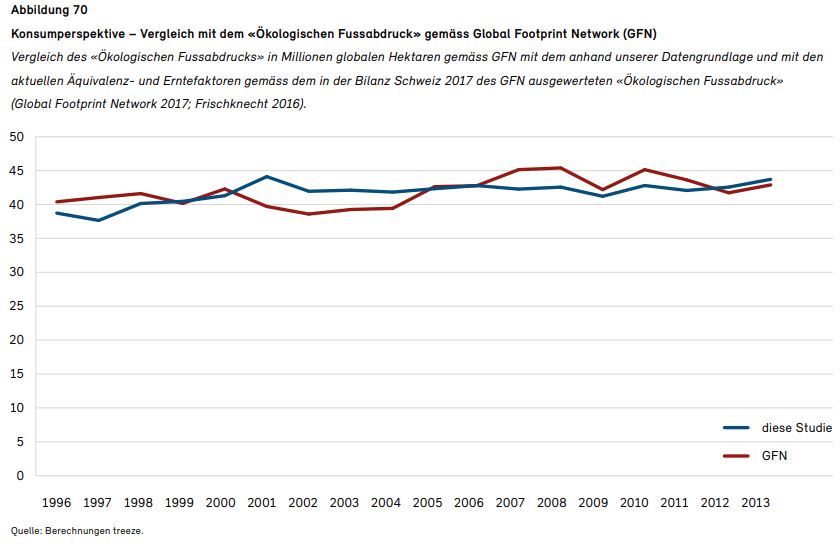 In 2014, BakBasel and Global Footprint Network were invited by the Swiss government to explore The Significance of Global Resource Availability to Swiss Competitiveness, which was presented in a report of the same name and is available in English (3 MB),  German (3 MB) and French (3 MB). It was the focus of the Swiss Sustainable Development Dialogues in 2014 (with presentations available in French and German).

In the fall 2016, Switzerland made history as the first country to vote on whether to implement a green economy into its constitution, with the goal of living within the means of one planet by 2050, based on Ecological Footprint accounting. 36% of the voters were in favor and more information about this historic vote is available in French and German.

To advance this conversation, Global Footprint Network invited Switzerland with a proposal “Watch Out, dear Switzerland” that outlines how Switzerland could tackle its growing resource fragility.

“I strongly commend Global Footprint Network for advancing such a comprehensive resource accounting system. This tool is critical for building a sustainable and prosperous future”
MAYA GRAF, former President and current member of the National Council of Switzerland

You can find more information about Global Footprint Network-Switzerland here.

achtung-schweiz.org: Global Footprint Network’s proposal for a resource secure Switzerland. Produced originally in 2016 in the context of the Swiss vote on a “green economy”.

Environmental Footprints of Switzerland, Swiss Federal Office for the Environment, 2018. 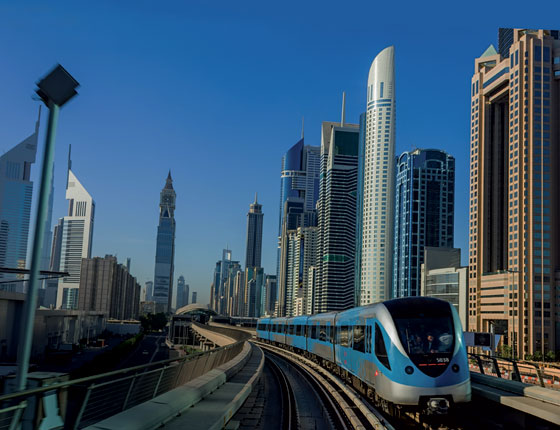 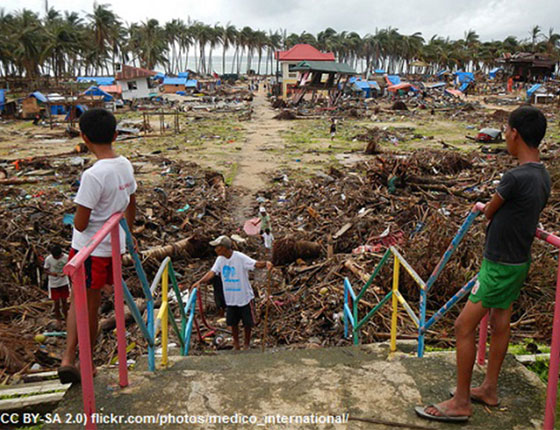 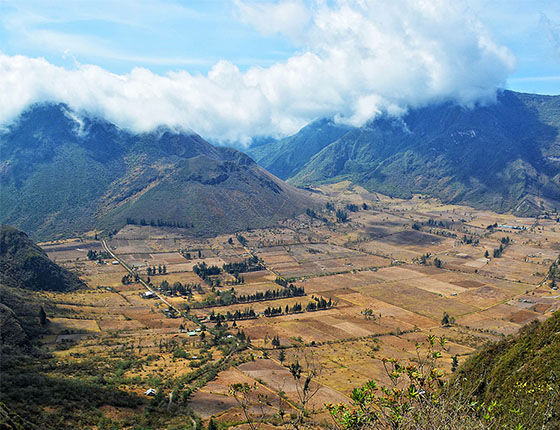 The most biologically diverse country in the world, Ecuador was once a place where natural wealth vastly exceeded what the population demanded to support its activities and absorb its CO2...   More ›